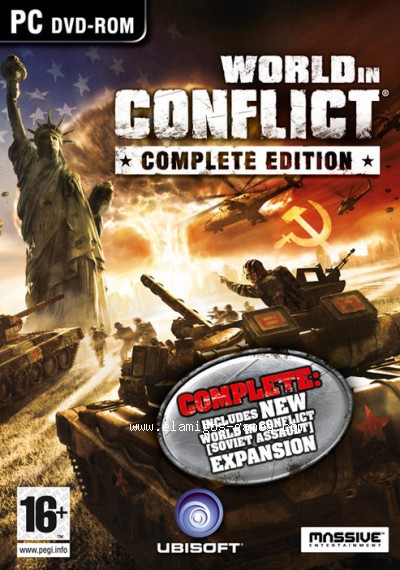 Download World in Conflict Complete Edition is now easier with this page, where you have the official version of servers Elamigos like DDownload, RapidGator, Googledrive, and torrent, download it now and get the updated game until last version.
World In Conflict is a real-time strategy video game from 2007. The game is set in 1989, where the Soviet Union instead of falling decides to start a Third World War. Their first move is to invade Europe, but NATO forces manage to halt the advance, albeit with great difficulty. But the panorama gives a drastic change when Russia decides to invade the United States, which would make Europe lose its main ally and the war would end up favoring Soviet victory. In campaign mode, the player can control the armies of the United States and a conglomerate of European nations that are members of NATO (United Kingdom, Italy, France, West Germany). In multiplayer mode you can also control the Soviet army. 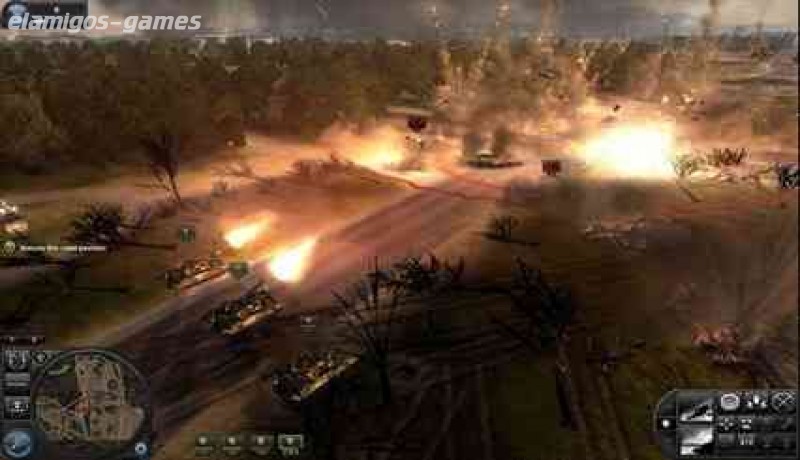 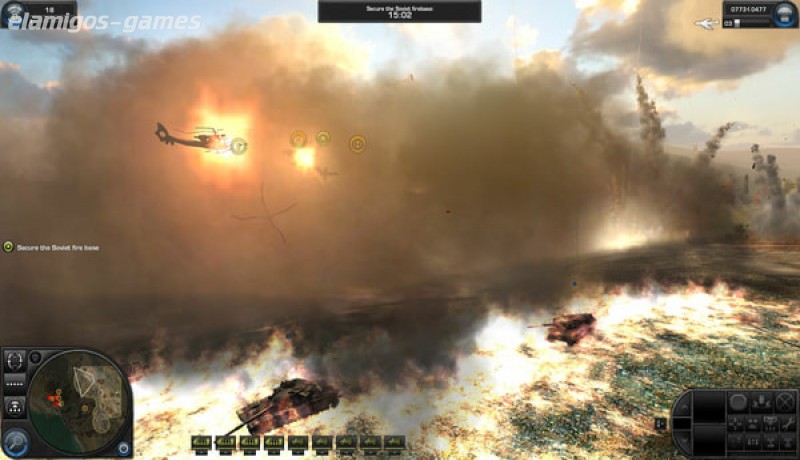 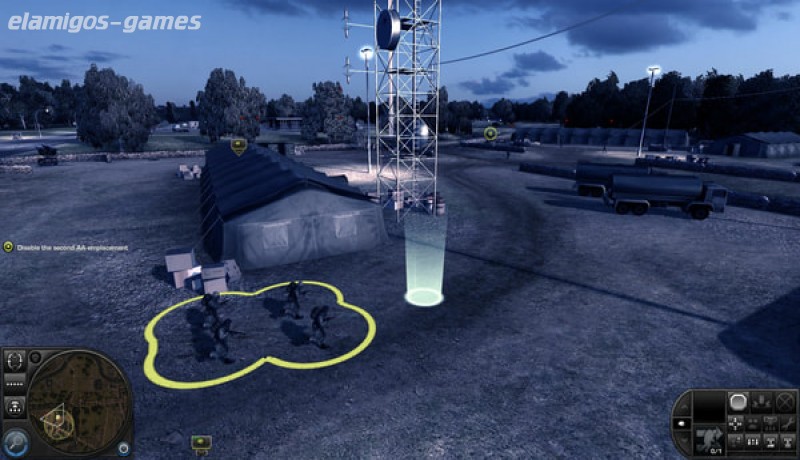 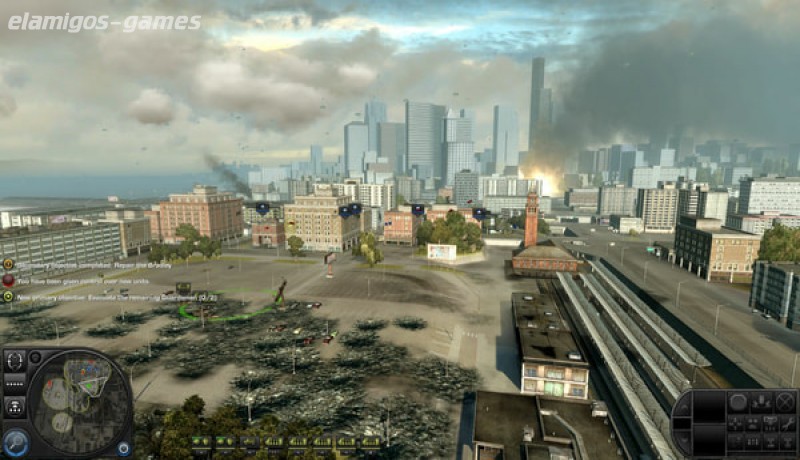