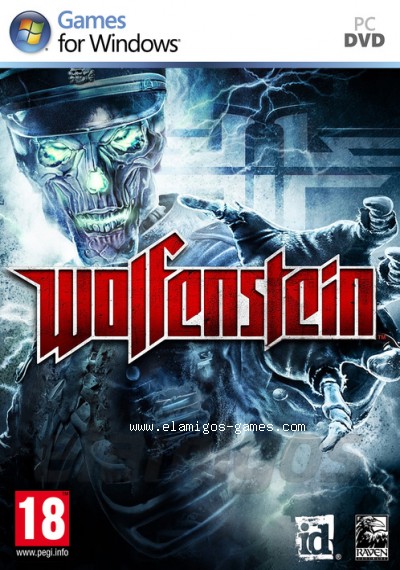 Download Wolfenstein is now easier with this page, where you have the official version of servers Elamigos like DDownload, RapidGator, Googledrive, and torrent, download it now and get the updated game until last version.
Wolfenstein 2009 is a First Person Action (FPS) video game from Raven Software and Id Software. Wolfenstein will put us in the shoes of B.J. Blazcowicz. In 1943, during a sabotage mission, B.J. finds a mysterious artifact called the "Thule Medallion." After being rescued from certain death before the Nazis, Blazcowicz is tasked with investigating everything he can about this medallion and the Third Reich's strange obsession with the occult. The only information the character has is from the strange crystals embedded in the medallion that come from the city of Isenstadt, the only place in the world where these crystals are found. Upon arriving there, Blazcowicz will discover that the Nazis have paid a lot of attention to collecting the Nachtsonne crystals and that the importance of these is related to the realization of an army of super soldiers. With the help of members of a secret sect, a new dimension of possibility will open up in the character's story, beginning with the acquisition of the Thule Medallion, which will provide the character to jump into the Veil Dimension and acquire, over the course of the story, superhuman abilities that will allow to overcome obstacles which are humanly impossible. This Medallion will not help to pass dungeons, which we will not be able to pass easily. 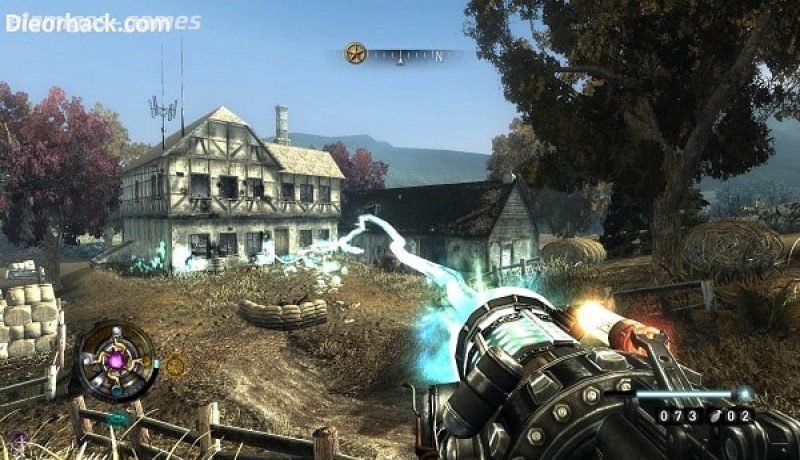 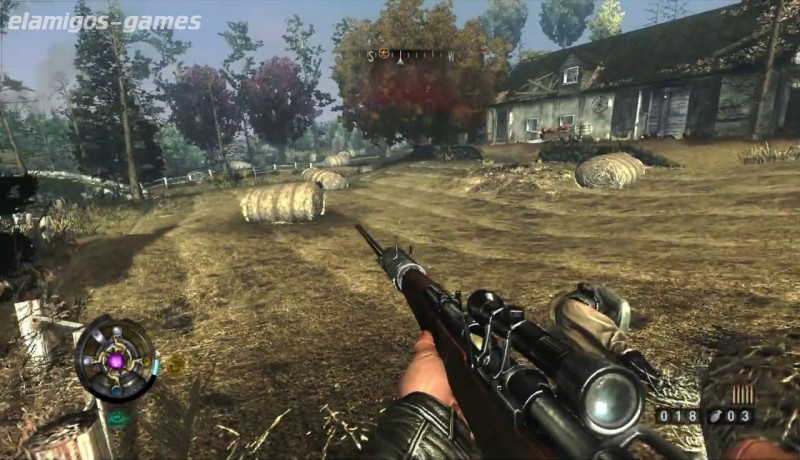 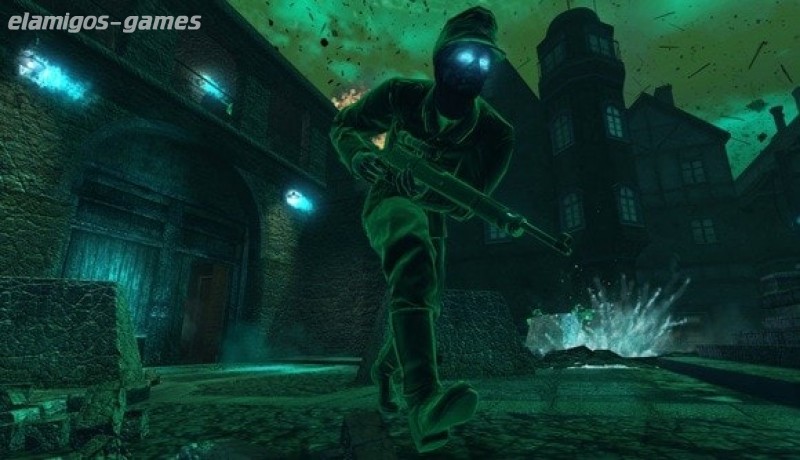 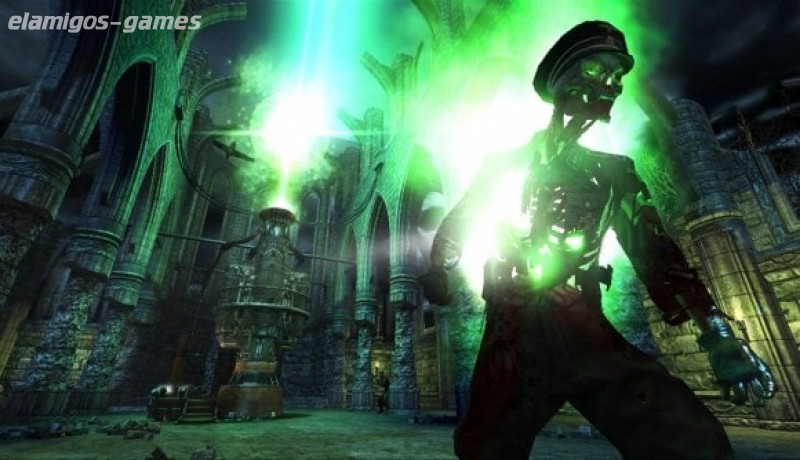 ElAmigos release, game is already cracked after installation (crack by Vitality/Genesis). Updated to version 1.2. No multiplayer mode.
GET IT NOW!
-33%
$79
|
$53.05