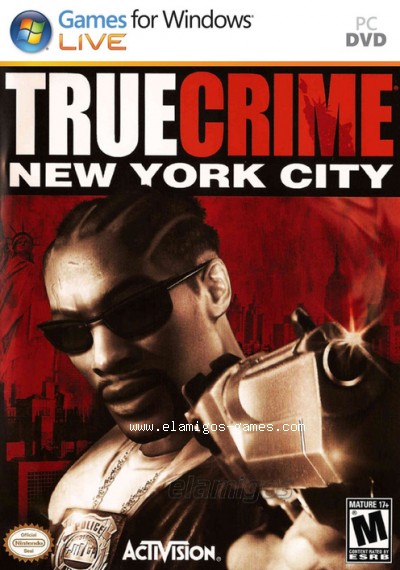 Download True Crime: New York City is now easier with this page, where you have the official version of servers Elamigos like Uploaded, Share-Online, Googledrive and torrent, download it now and get the updated game until last version.

Marcus Reed: A former criminal who inherited his father's empire when he was imprisoned. But Marcus was betrayed by a man he trusted and they tried to kill him, but his mentor, a New York detective named Terry Higgins took him out of that world and Marcus became a New York police officer. 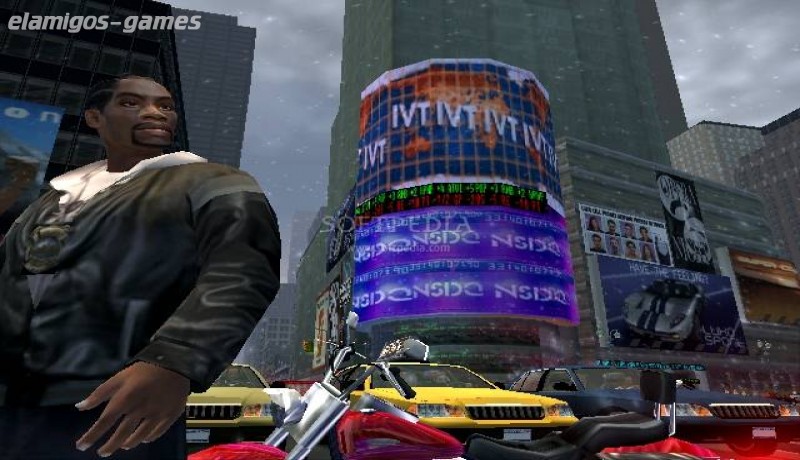 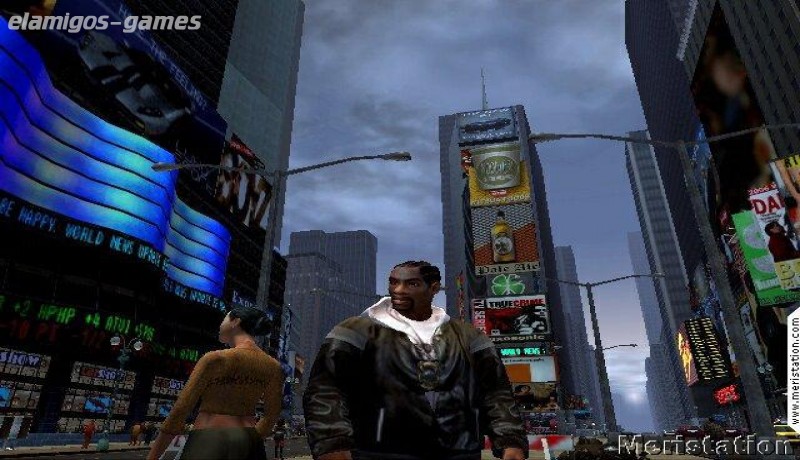 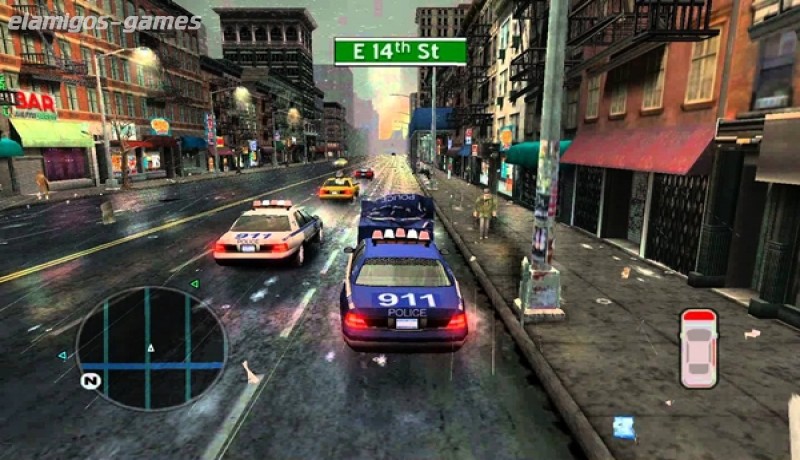 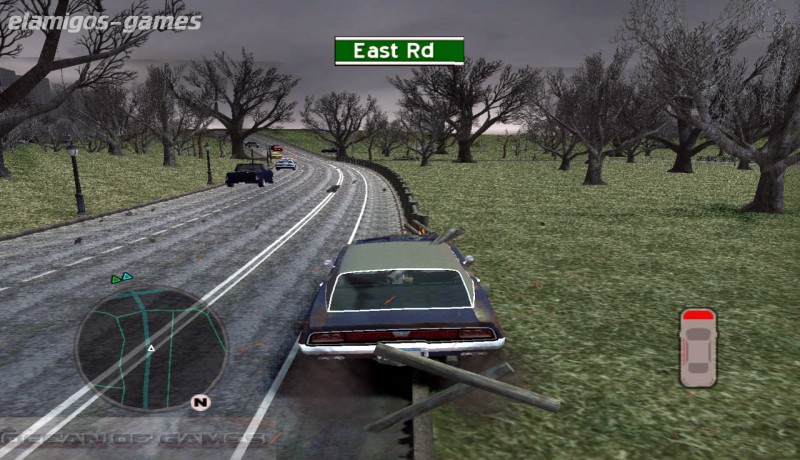