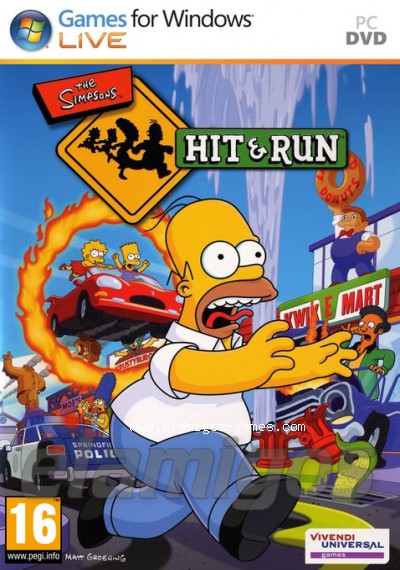 Download The Simpsons: Hit & Run is now easier with this page, where you have the official version of servers Elamigos like Uploaded, RapidGator, Googledrive, and torrent, download it now and get the updated game until last version.
The game follows the story of the Simpson Family and the citizens of Springfield, who witness many strange incidents that occur in the city. When several residents decide to take matters into their own hands, they discover that the aliens Kang and Kodos are filming a series of reality shows about the population. To make the show more interesting, the aliens release a new version of the popular Buzz Cola soft drink in the Springfield water supply. However, this particular version causes insanity. With the help of Professor Frink, Homer is able to destroy the alien spacecraft, and Springfield and its inhabitants are returned to normal. 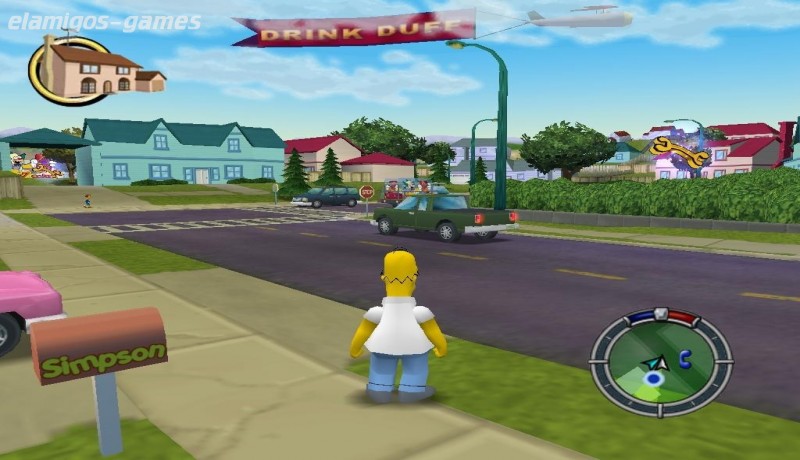 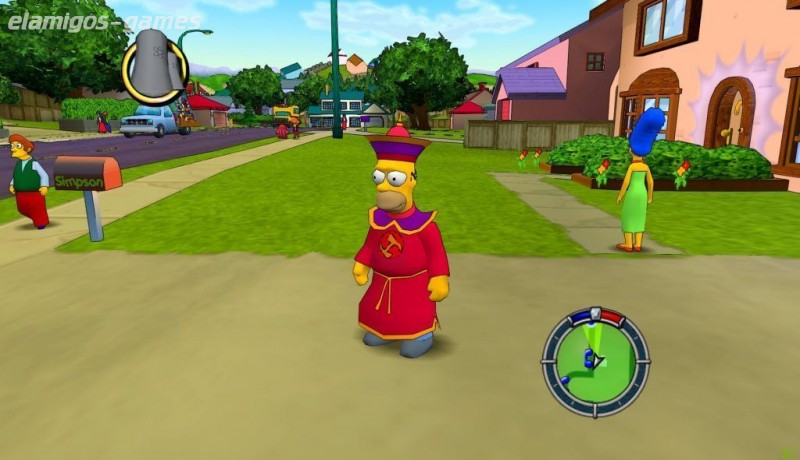