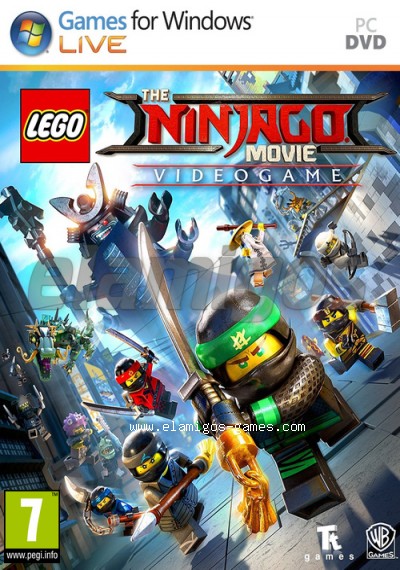 Download The LEGO NINJAGO Movie Video Game is now easier with this page, where you have the official version of servers Elamigos like Uploaded, Share-Online, Googledrive, Openload and torrent, download it now and get the updated game until last version.
TT Games brings to Xbox One, PS4, Nintendo Switch and PC the crazy action of The LEGO Ninjago Movie, with an adventure video game that gives us the opportunity to embody the film's protagonists. Lloyd, Nya, Jay, Kai, Cole, Zane and Sensei Wu, each with their own ninja skills, face the evil Lord Garmadon in this action and fighting game that also includes multiplayer option for four people, precisely the latter is One of the strengths of The LEGO Ninjago Movie - The Video Game. 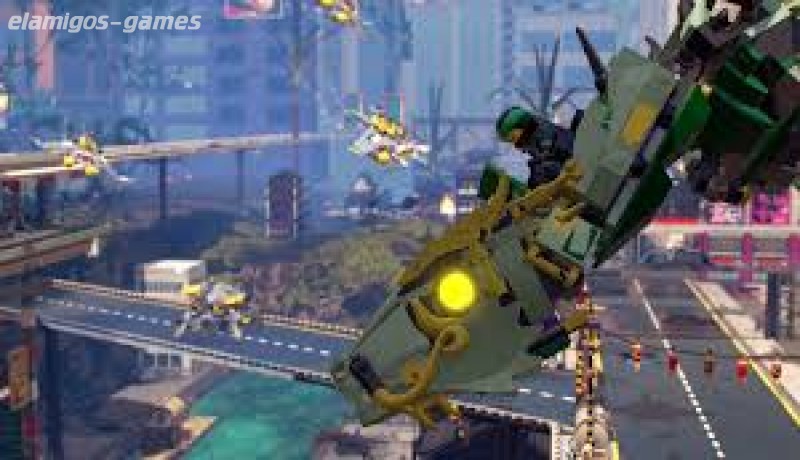 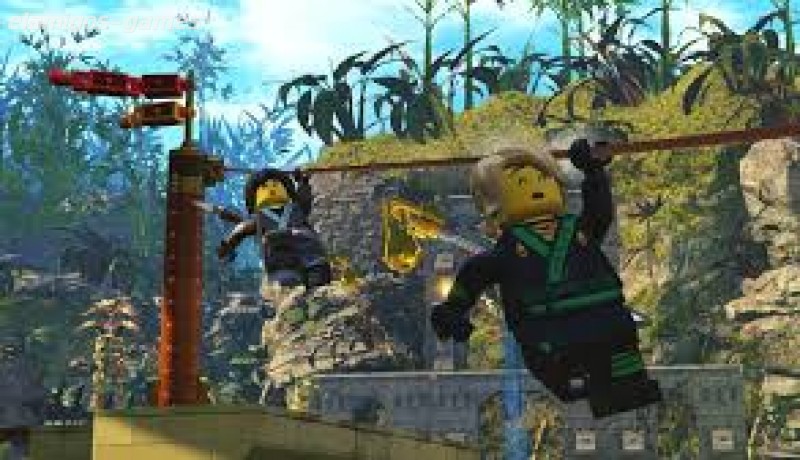 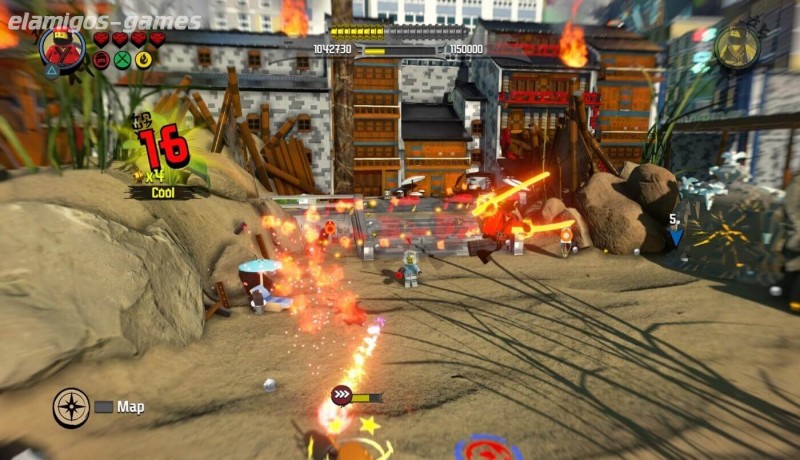 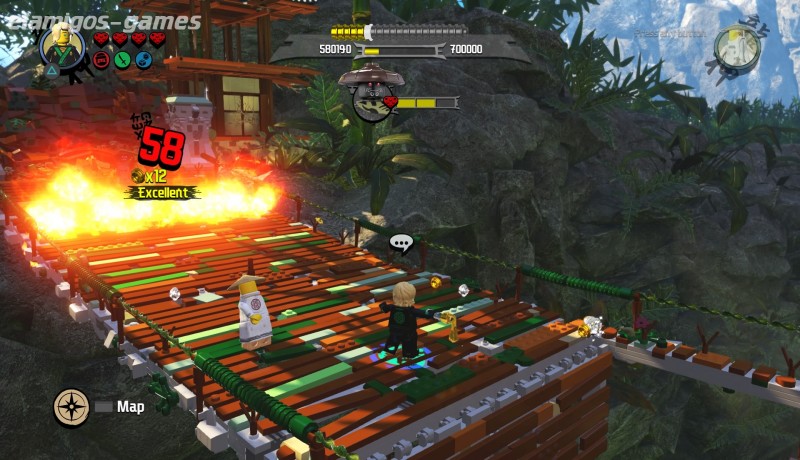 ElAmigos release, game is already cracked after installation (crack by 3DM or Codex). Updated till 18.11.2017.