Download The King of Fighters XIV Steam Edition is now easier with this page, where you have the official version of servers Elamigos like Uploaded, Share-Online, Googledrive and torrent, download it now and get the updated game until version 1.22.
The King of Fighters debuts in the current generation with its fourteenth chapter. Exclusive to PlayStation 4, the new KOF 14 faces 16 teams and 50 fighters in a new plot starring Kyo Kusanagi and his eternal rival, Iori Yagami. SNK Playmore features characters from mythical Neo Geo franchises such as Art of Fighting or Fatal Fury. It is the first installment of the original franchise to adopt the polygonal graphics, it will take its battles to stages in Japan, Mexico or the United States. 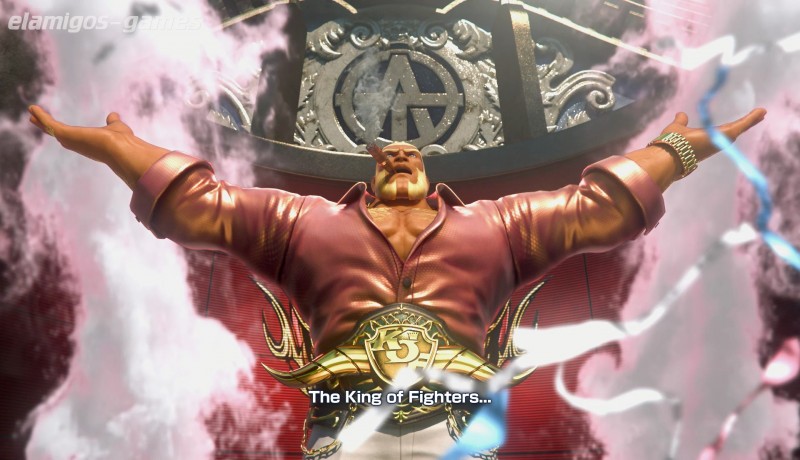 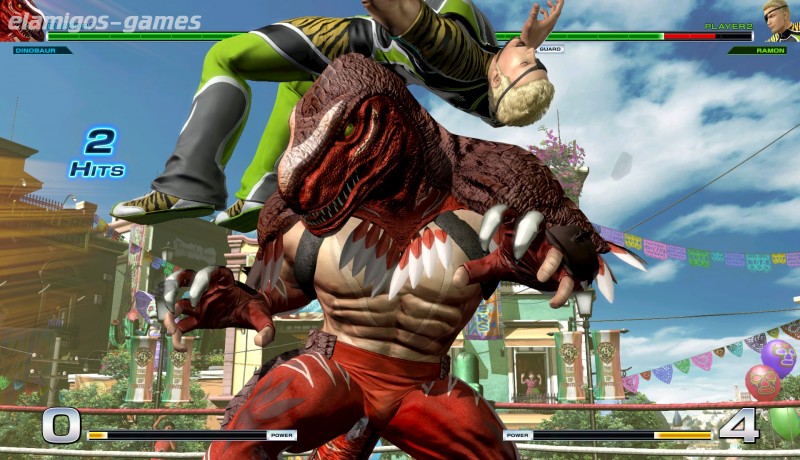 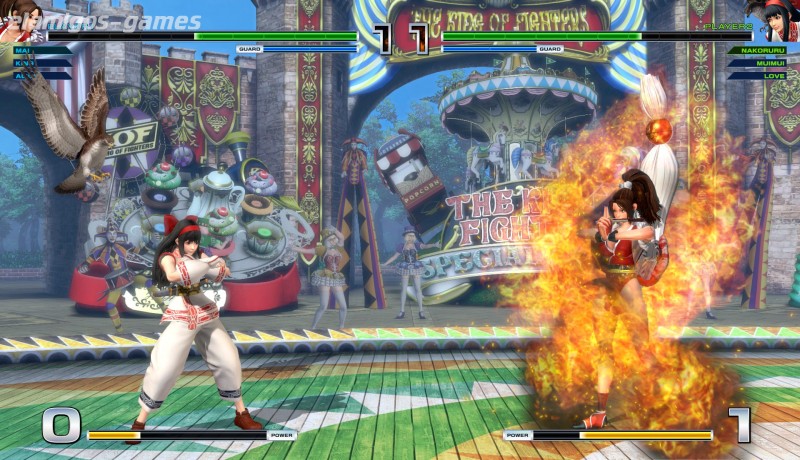 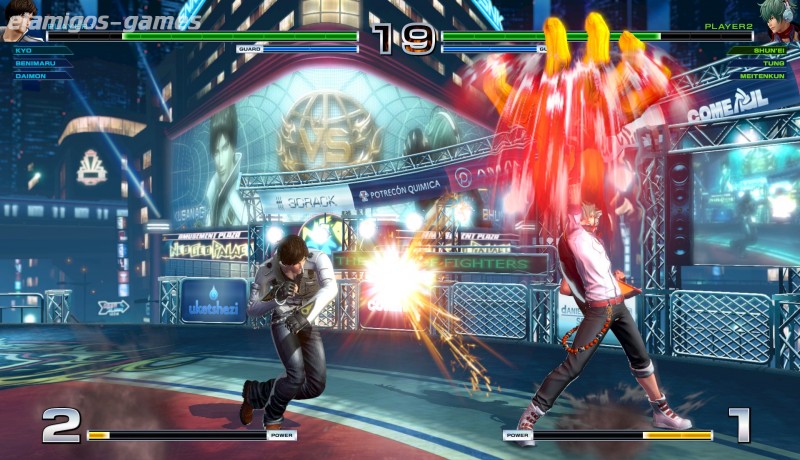