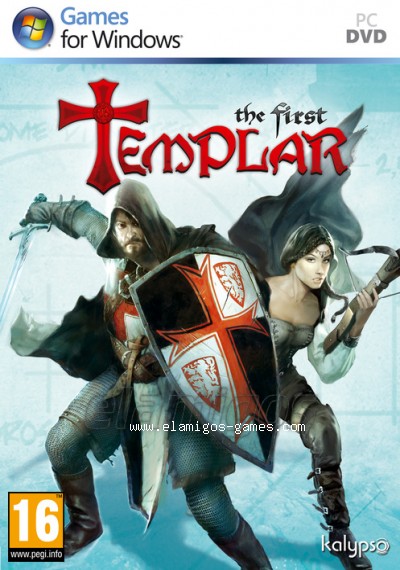 Download The First Templar Special Edition is now easier with this page, where you have the official version of servers Elamigos like Uploaded, Share-Online, Googledrive and torrent, download it now and get the updated game until version 1.00.595.
The First Templar follows the story of two characters: a French Templar and his companion, a noble lady who has been accused of heresy. Taking control of these two unlikely allies, the player must find out the mysteries behind the Order of the Templars, play a role in a great conspiracy and discover the secret of the Holy Grail. At each step, the heroes will face powerful enemies, including Saracens, King Philip IV of France and the Inquisition. 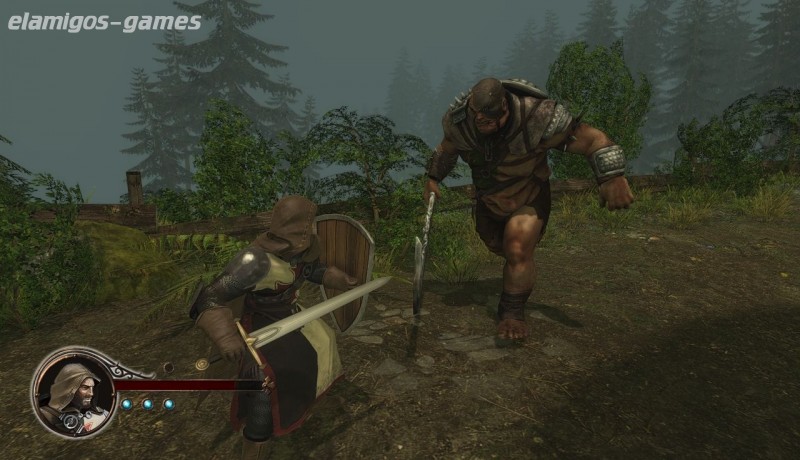 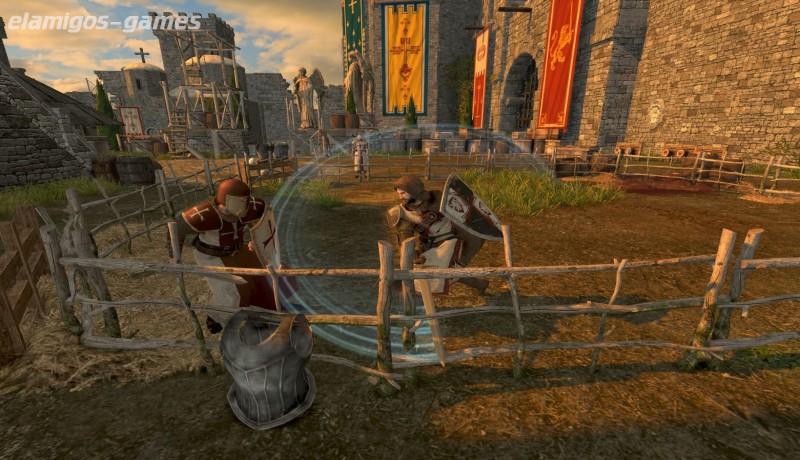 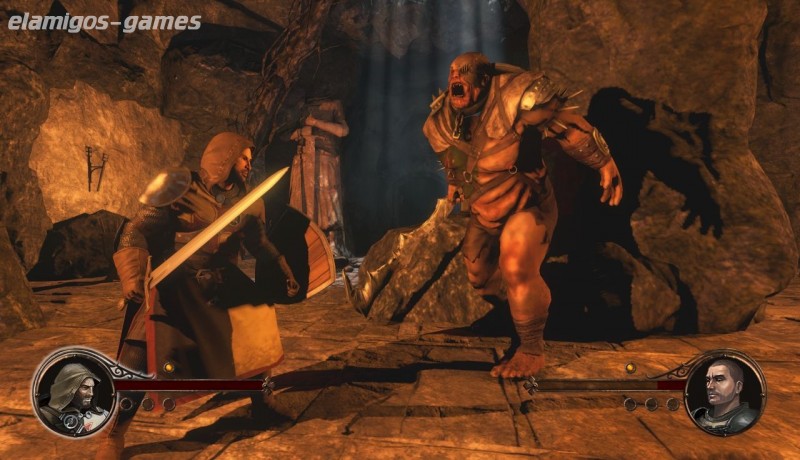 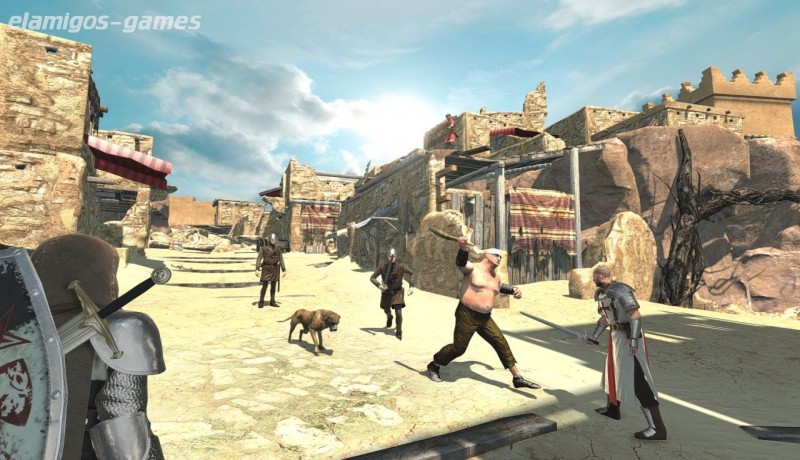