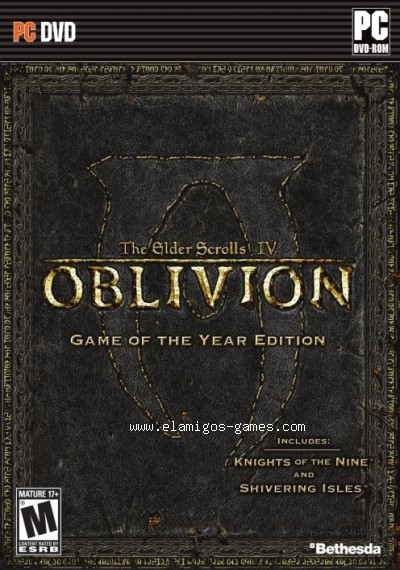 The Elder Scrolls IV: Oblivion is the fourth installment of the popular Rol and open world saga of Bethesda, which takes us to explore the fantasy world of Cyrodiil. There, players can create a character that fights against the Mythic Dawn cult, responsible for opening a portal to Oblivion, a forbidden dark world in Tamriel, after the death of Uriel Septim without leaving an heir. 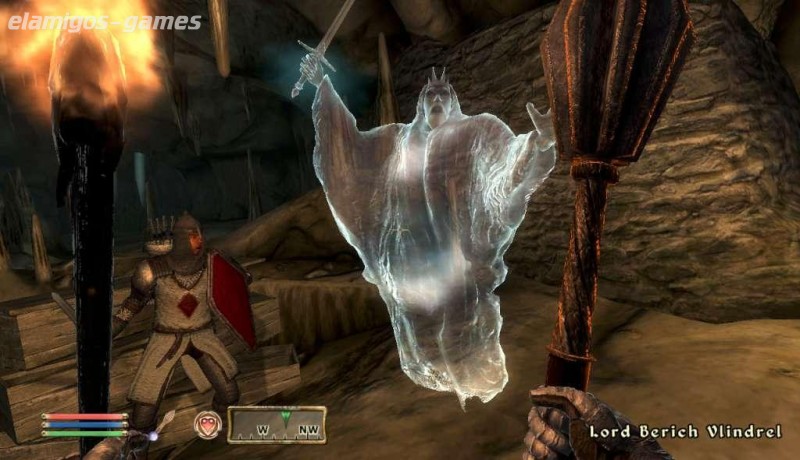 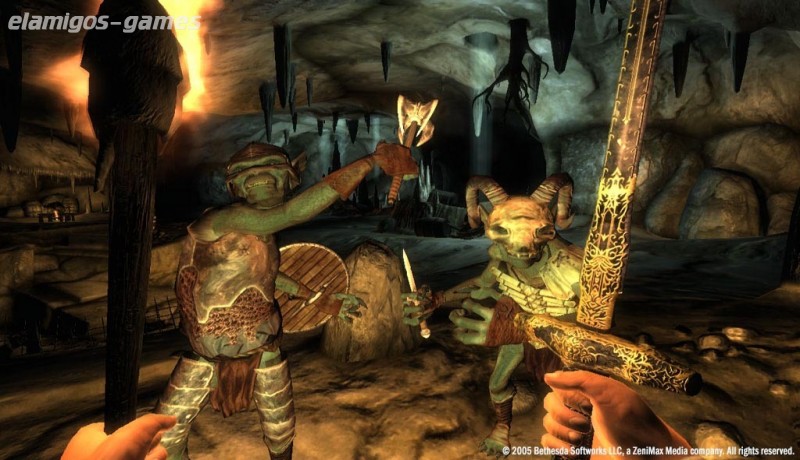 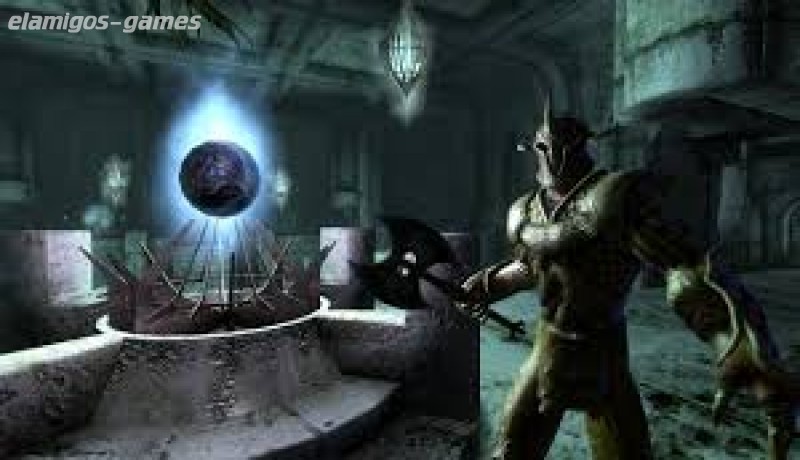 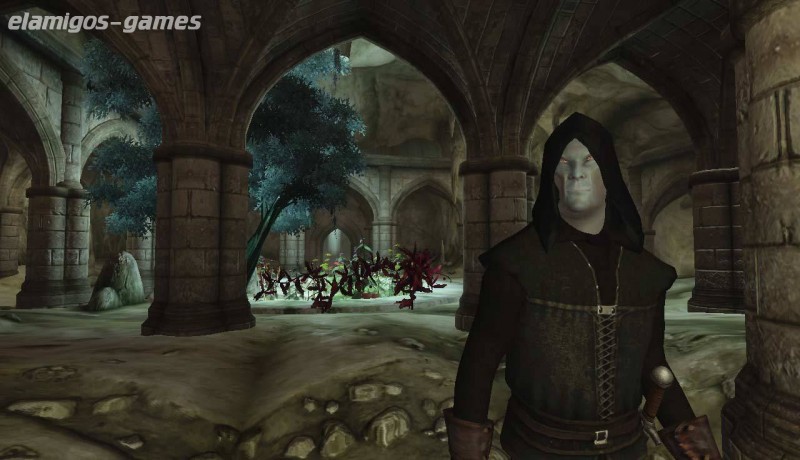