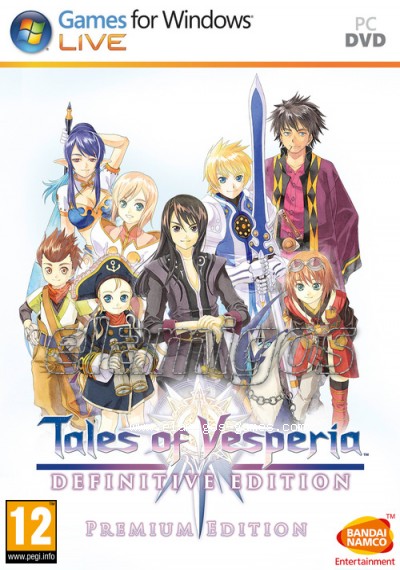 Download Tales of Vesperia Definitive Edition is now easier with this page, where you have the official version of servers Elamigos like Uploaded, Share-Online, Googledrive and torrent, download it now and get the updated game until last version.
A power struggle begins between a civilization dependent on an old technology, the blastias, and the empire that controls it. The destinies of two friends who cross separate paths intertwine in an epic adventure on which all existence depends. 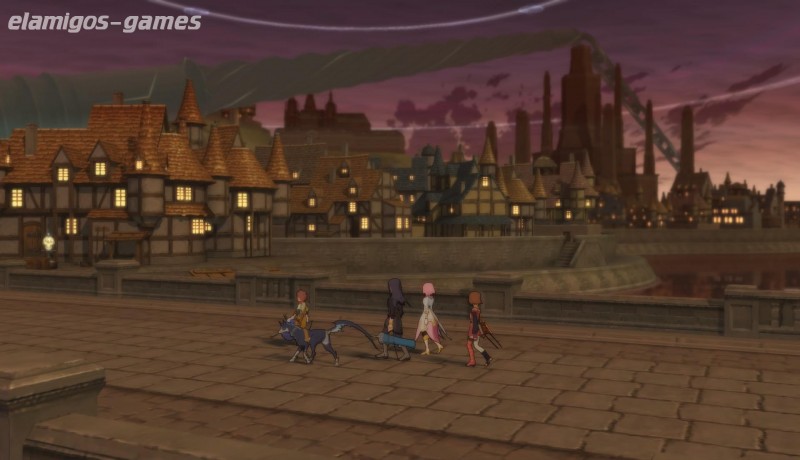 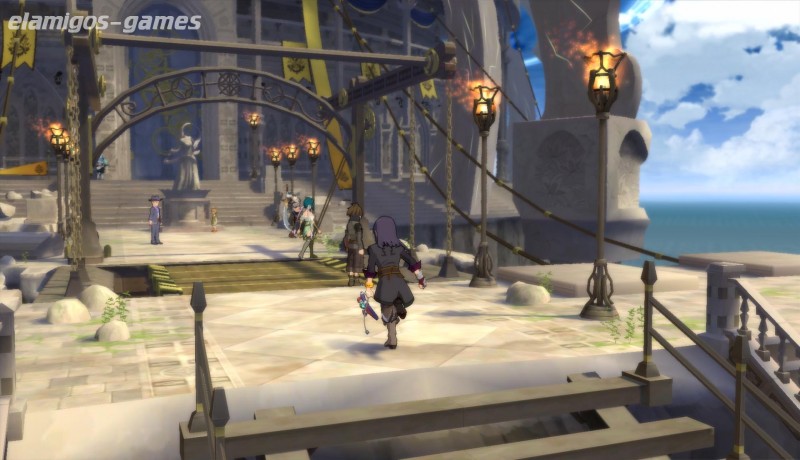 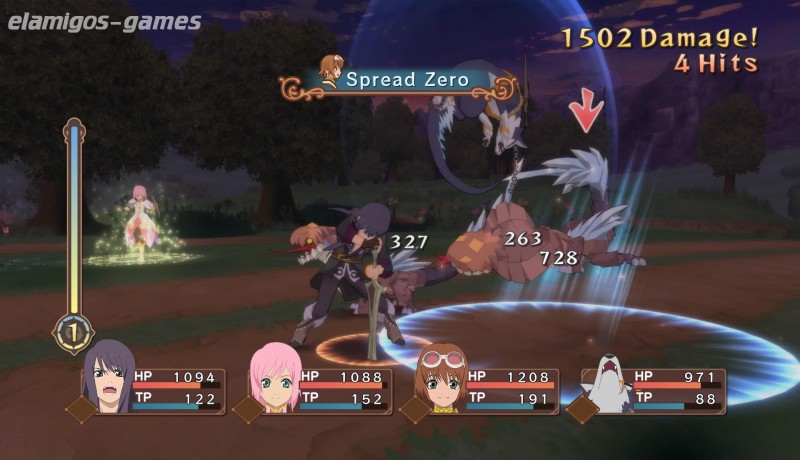 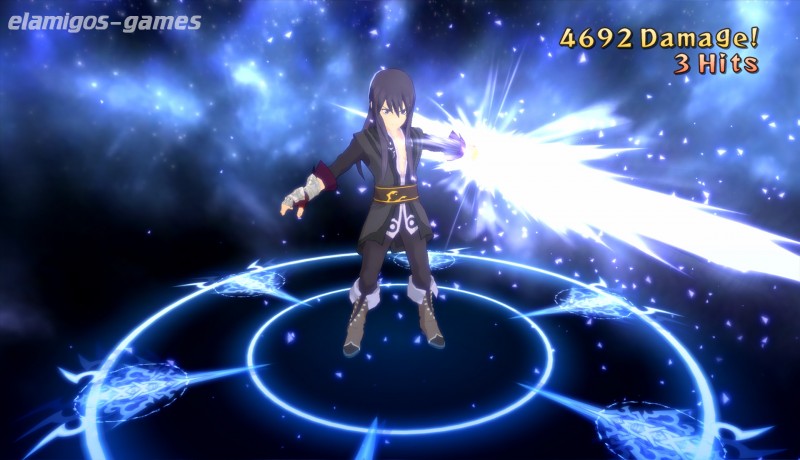