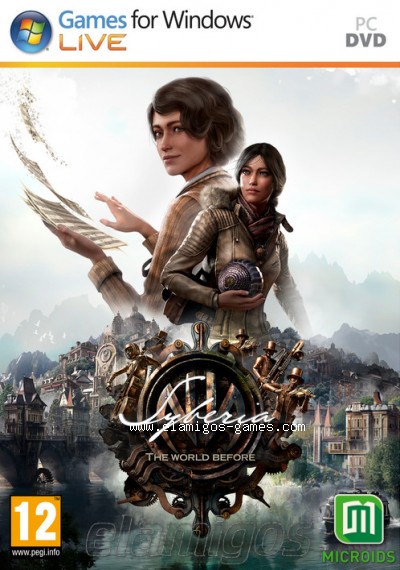 Download Syberia 4 The World Before Deluxe Edition is now easier with this page, where you have the official version of servers Elamigos like DDownload, RapidGator, Googledrive, and torrent, download it now and get the updated game until last version.
The deluxe edition of Syberia: The World Before contains:

the soundtrack
A short version of the script for Syberia: The World Before – Prologue written by Benoît Sokal and Lucas Lagravette
The game fan kit: 3 wallpapers, 3 avatars and 3 original storyboards by Benoît Sokal

Live a journey through continents and times to recompose the puzzle of a life.

Vaghen, 1937: Dana Roze is a 17-year-old girl who begins a brilliant career as a pianist. However, the rise of the fascist Brown Shadow menace in Europe at the dawn of World War II heralds a bleak future.

Taiga, 2004: Kate Walker survives as best she can in the salt mine where she was imprisoned, when a tragic event pushes her to embark on a new adventure in search of her identity. 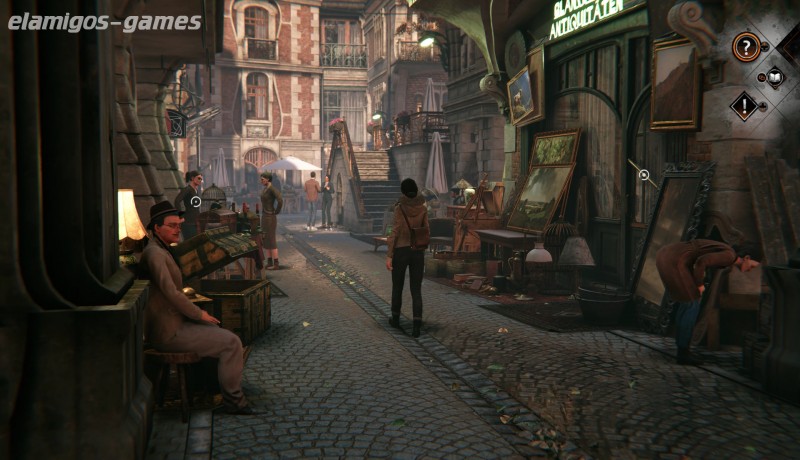 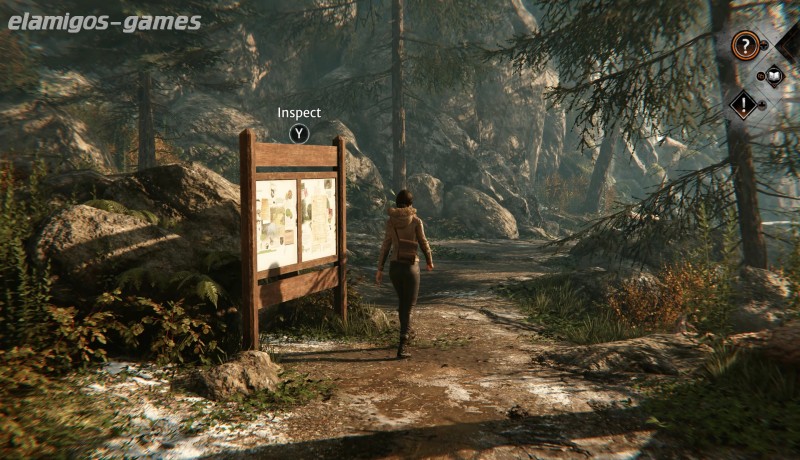 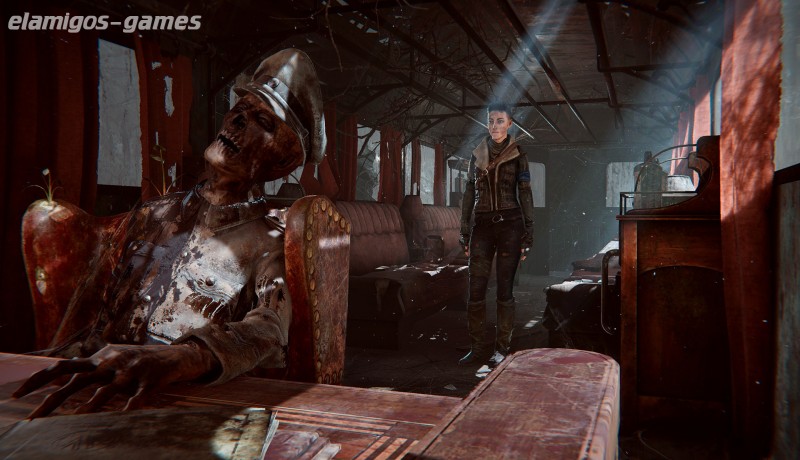 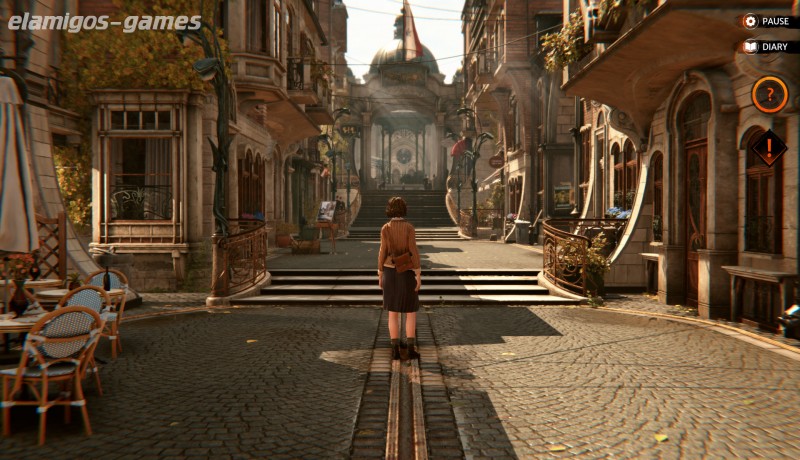