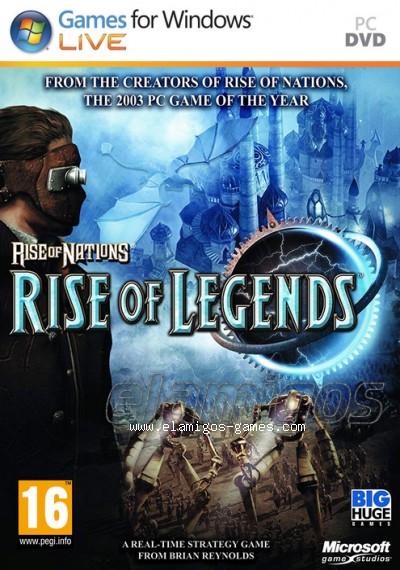 Download Rise of Nations Rise of Legends is now easier with this page, where you have the official version of servers Elamigos like Uploaded, RapidGator, Googledrive, and torrent, download it now and get the updated game until last version.
Rise of Legends retains most of the features from Rise of Nations, like city building, borders, attrition, assimilations, non-depletable resources and the Conquer The World (CTW) campaigns. However, Rise of Legends also introduces new features of its own, such as city districts, heroes, dominances, a more simplified economy (with only two resources) and neutral, siegeable units and buildings. The reality-based resource wood has been replaced by Timonium. Unlike its predecessor, which offered the player 18 civilizations to choose from, Rise of Legends has only three races. These are the technological Vinci, the magical Alin, and the alien-like Cuotl, who replace the Wealth resource with Energy, offering a new gather strategy. Each race is completely distinct from the others, allowing for different gameplay depending on the player's choice. It also makes use of the AGEIA PhysX physics engine. 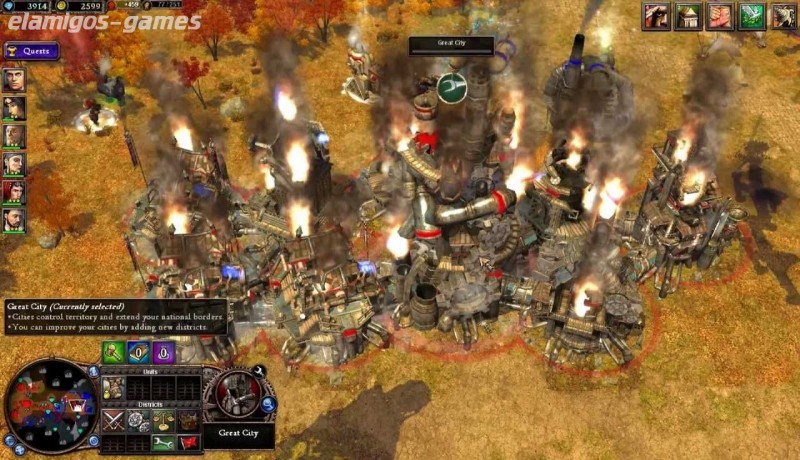 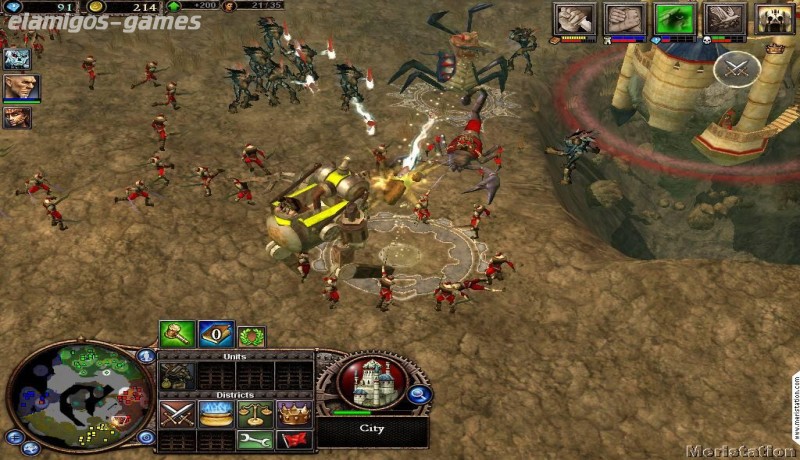 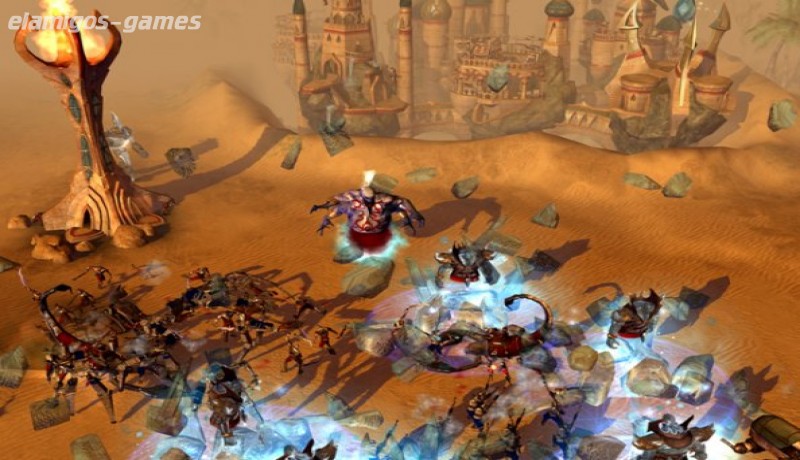 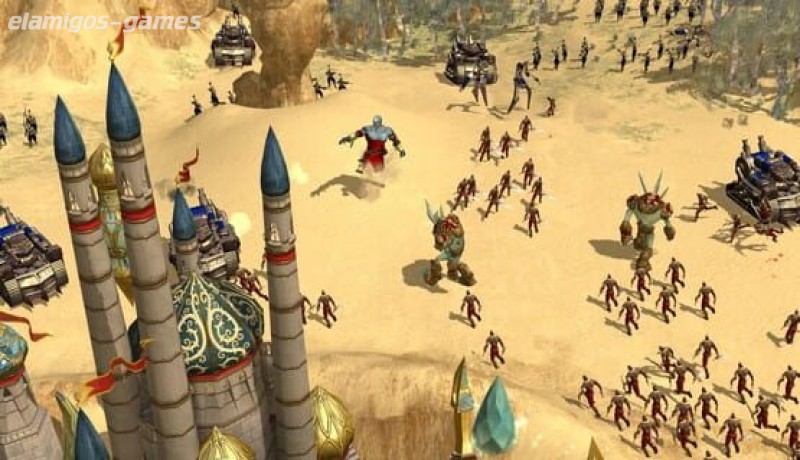