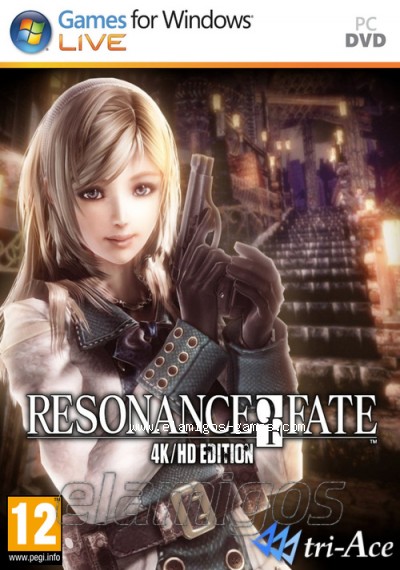 Download Resonance of Fate End of Eternity 4K HD Edition is now easier with this page, where you have the official version of servers Elamigos like Uploaded, Share-Online, Googledrive and torrent, download it now and get the updated game until last version.
The veteran team of tri-Ace, authors of the Star Ocean saga, are responsible for Resonance of Fate 4K / HD Edition for PC and PS4, the remastering of the original role-playing adventure that this Japanese team originally released on Xbox 360 and PS3 in the year 2010. The videogame presents graphical improvements that adapt to the new times its striking aesthetics, keeping intact its powerful combat system. 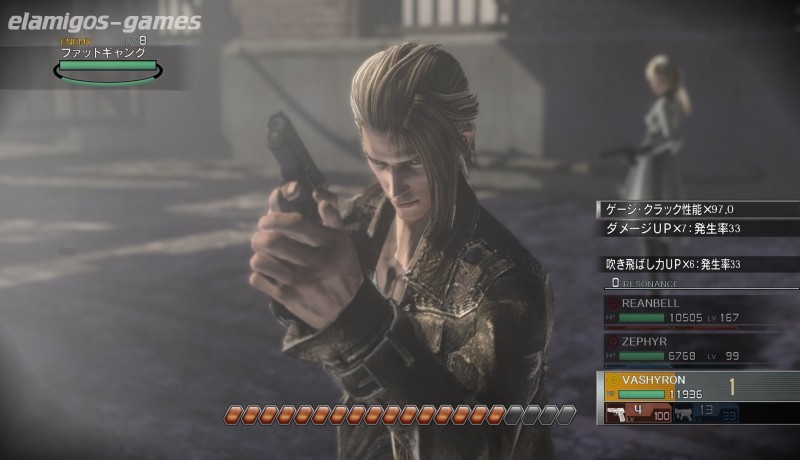 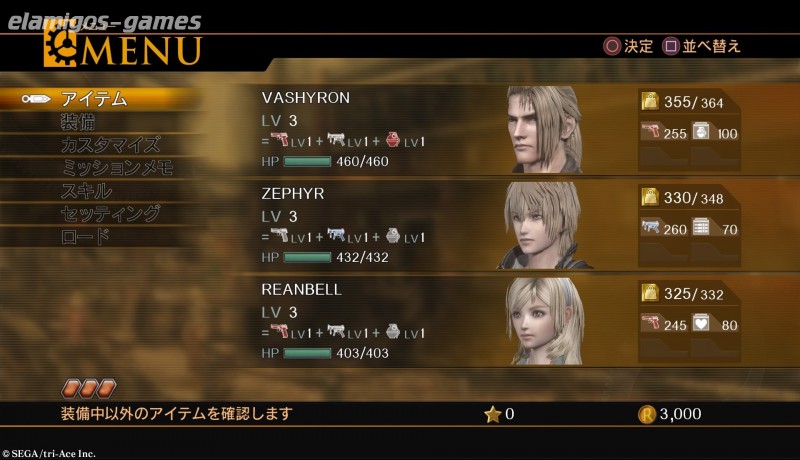 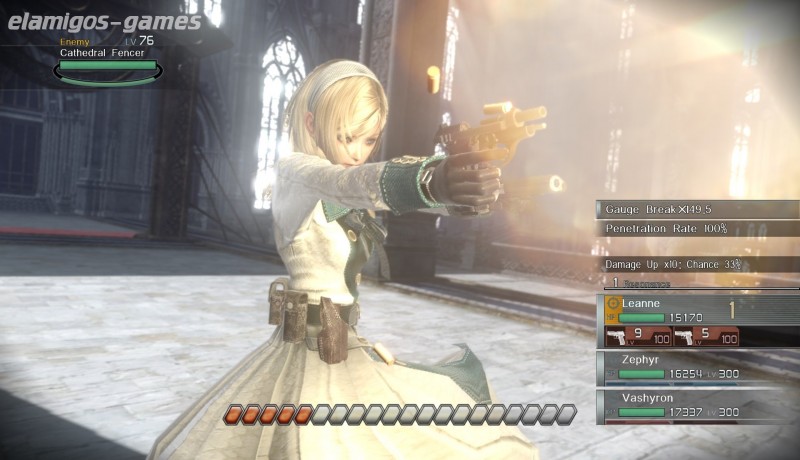 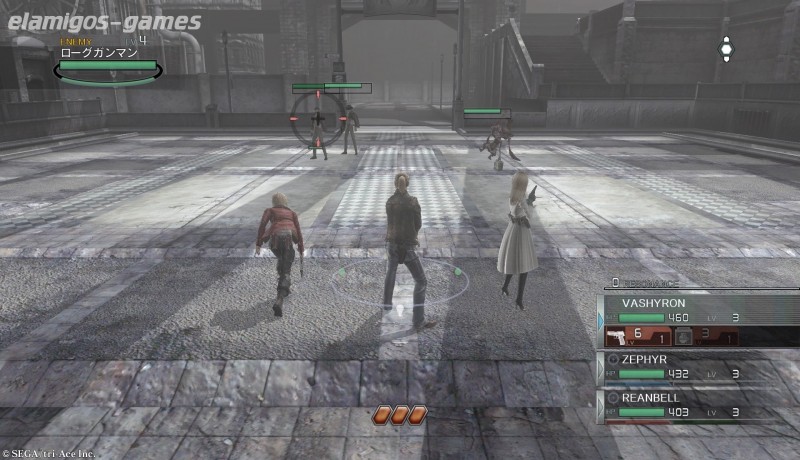 ElAmigos release, game is already cracked after installation (crack by Codex). Updated to version 1.0.0.3 (19.11.2018).
4K Textures Pack is included. Movies with low quality were replaced with high quality equivalents (all types of movies with high 4K quality only). Installation time with 4 threads CPU and normal HDD - 10 minutes.
GET IT NOW!
-26%
$68
|
$50