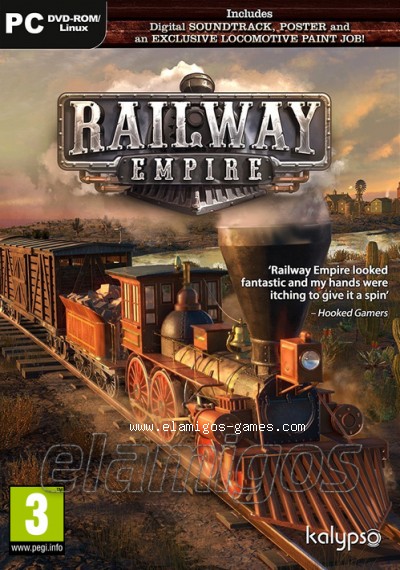 Download Railway Empire is now easier with this page, where you have the official version of servers Elamigos like Uploaded, Share-Online, Googledrive and torrent, download it now and get the updated game until version 1.13.0.
Railway Empire is a videogame of strategy and management where the player must take his railway empire to success by establishing an extensive rail network, developing new technologies, acquiring a total of 40 different locomotives faithfully reproduced with more than 30 different wagons, or competing with three rival companies, with tactics ranging from sabotage to bandits and spies, from the United States from 1830 onwards for 100 years. 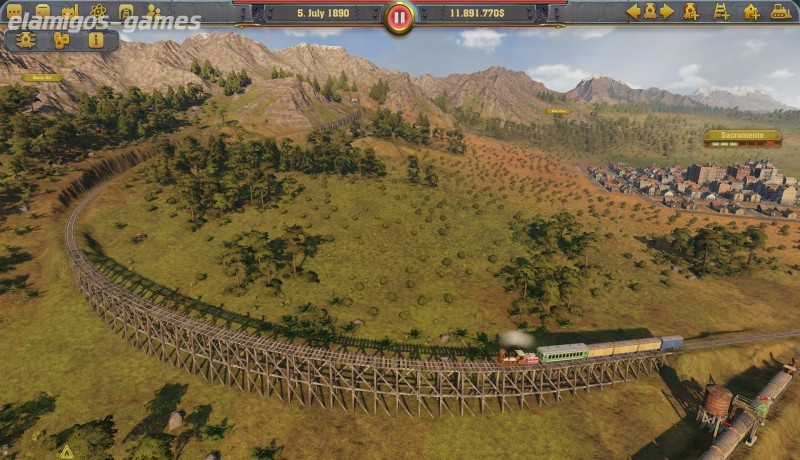 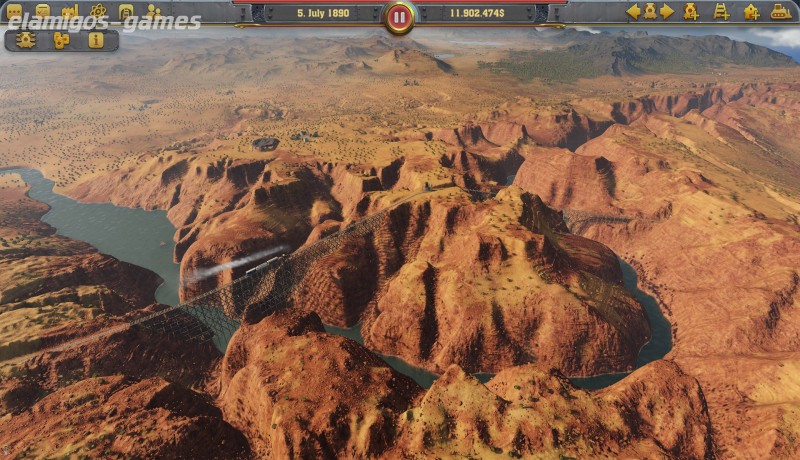 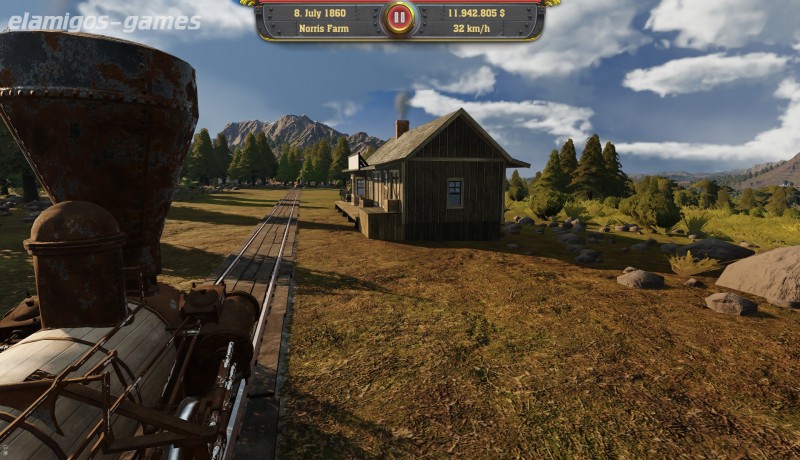 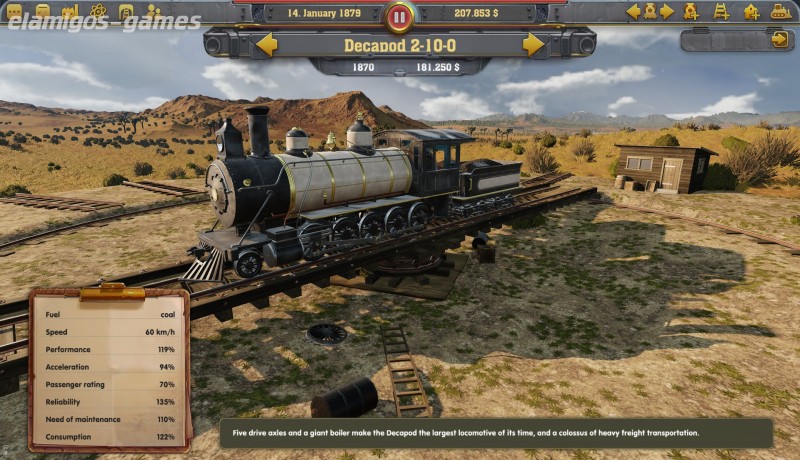