Download No Man's Sky is now easier with this page, where you have the official version of servers Elamigos like Uploaded, Share-Online, Googledrive and torrent, download it now and get the updated game until version 3.51.
Explore galaxies and entire worlds in this first person adventure developed by the creators of Joe Danger. The game randomly generates each game universe in which we enter, giving us the opportunity to use vehicles even to explore the deep sea of a planet, or take the flight to reach outer space. 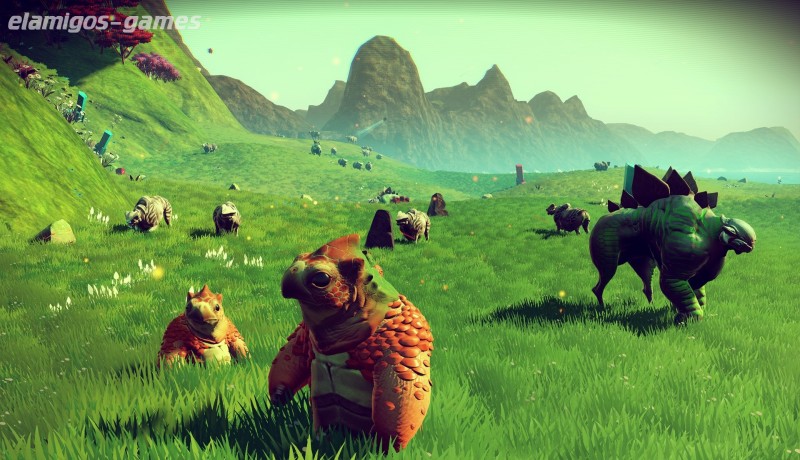 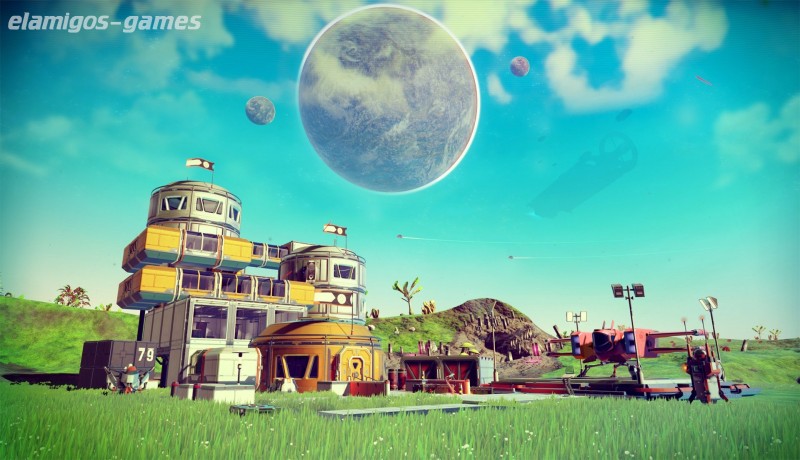