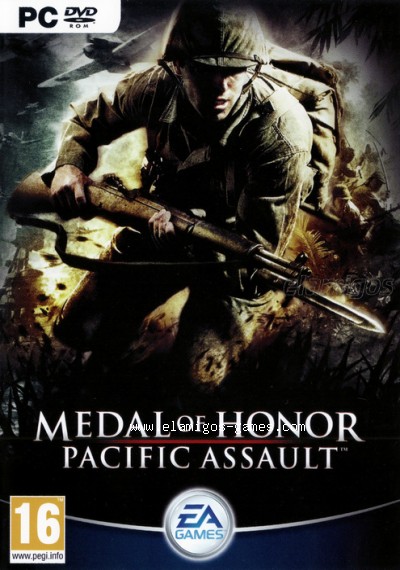 Download Medal of Honor: Pacific Assault is now easier with this page, where you have the official version of servers Elamigos like Uploaded, RapidGator, Googledrive, and torrent, download it now and get the updated game until last version.
In Medal of Honor: Pacific Assault, the player assumes the role of soldier Thomas Conlin, a United States Marine assigned to the Pacific theater in World War II. The levels include the attack on Pearl Harbor, the assault on Makin Island, the Guadalcanal campaign and the battle of Tarawa. 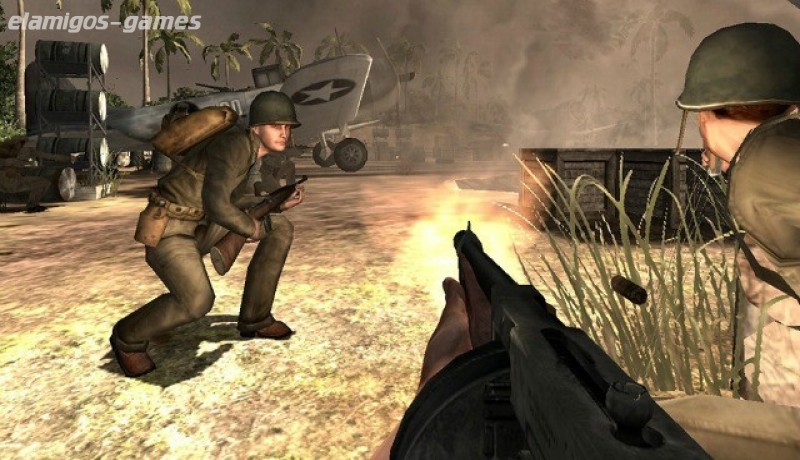 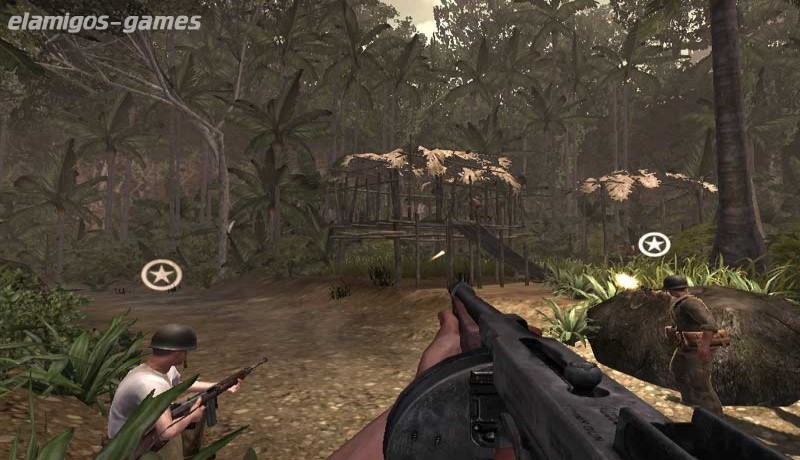 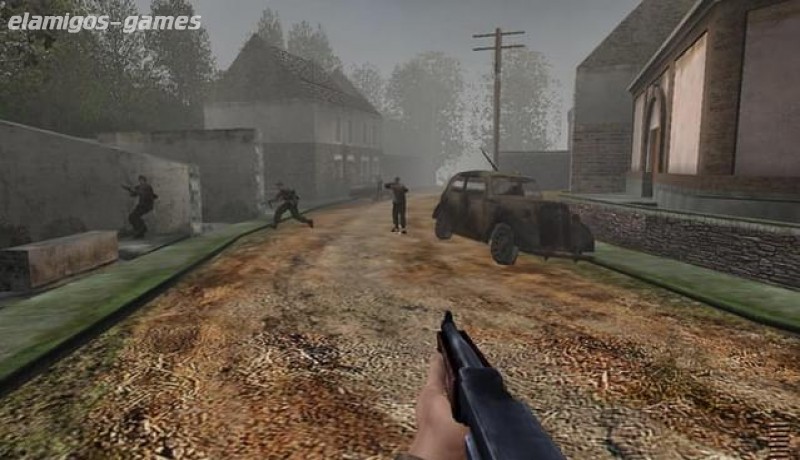 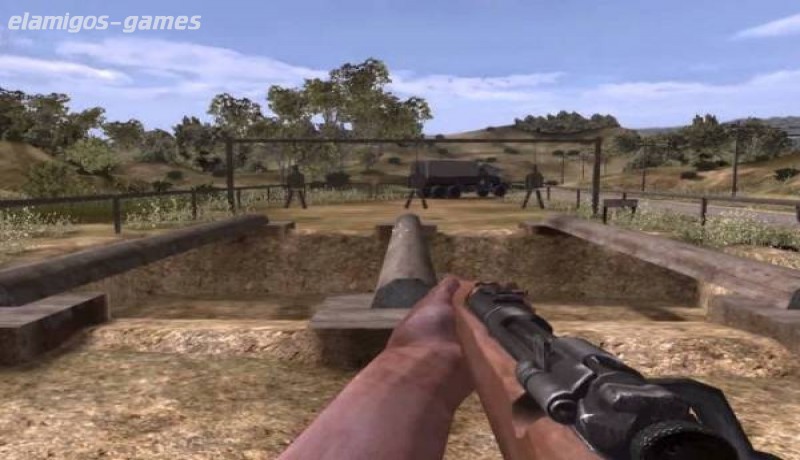