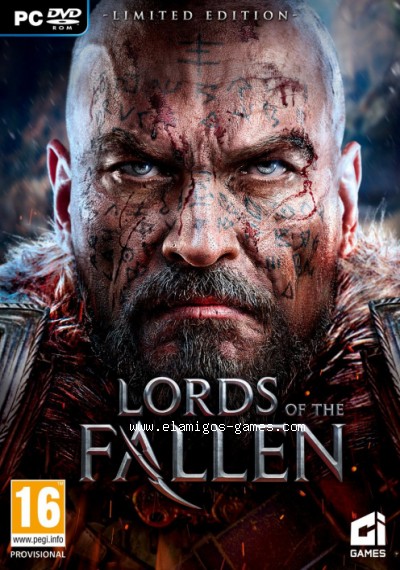 Download Lords of the Fallen Game of the Year Edition is now easier with this page, where you have the official version of servers Elamigos like Uploaded, Share-Online, Googledrive and torrent, download it now and get the updated game until last version.
Inspired by works like 'Dark Souls' or 'The Witcher', the videogame Lords of the Fallen is presented, an RPG action title protagonized by a system of close combat in which weapons, armor and abilities directly influence the speed and the attacks. The goal of the player? Confront the Fallen Lords in a mission to save humanity under the role of Harkyn, a criminal condemned and rejected by society. 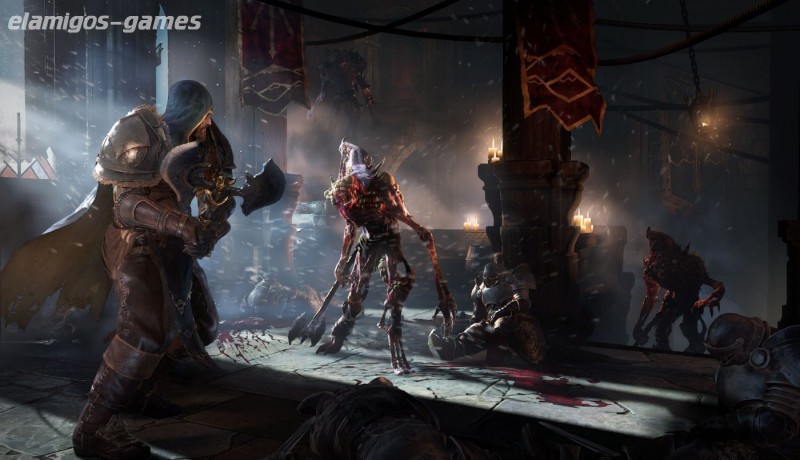 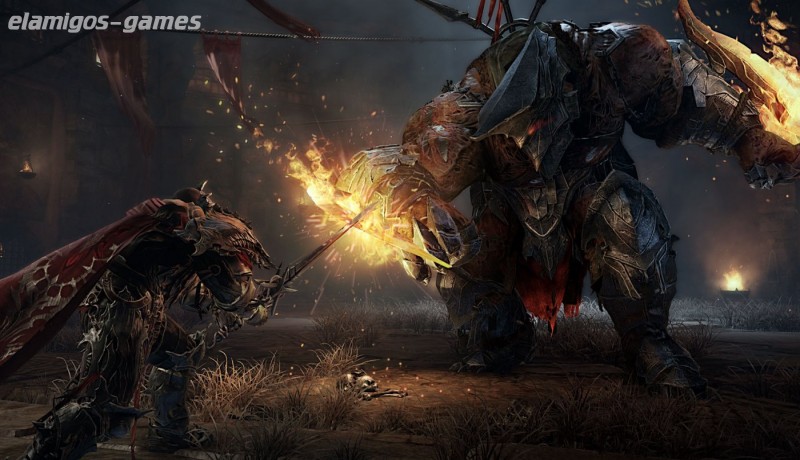 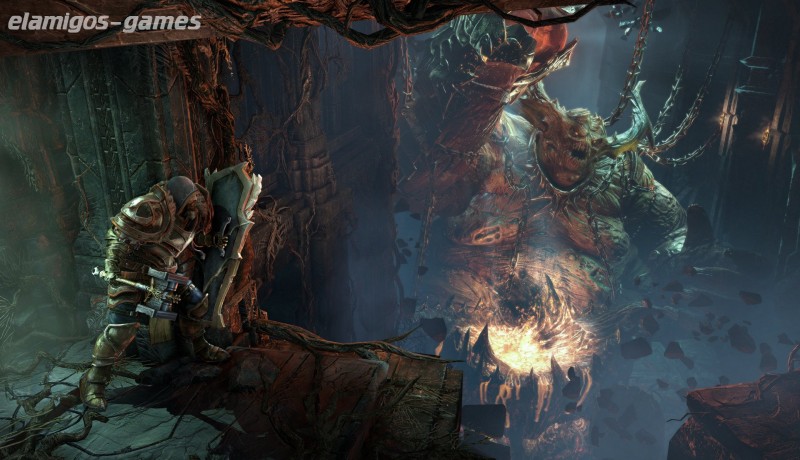 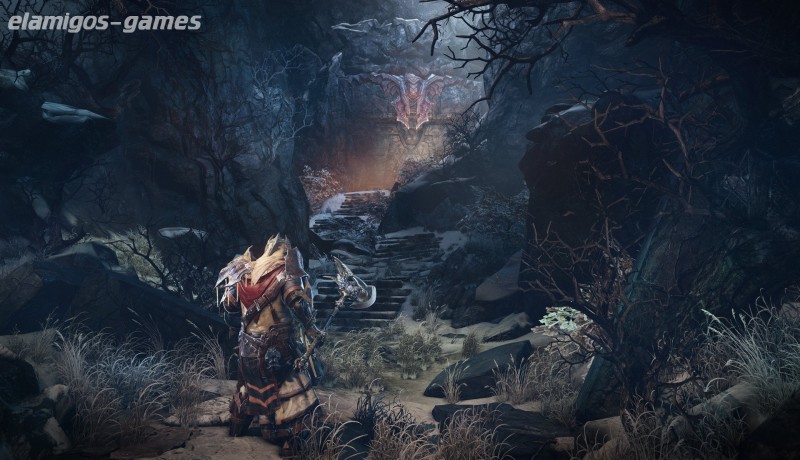