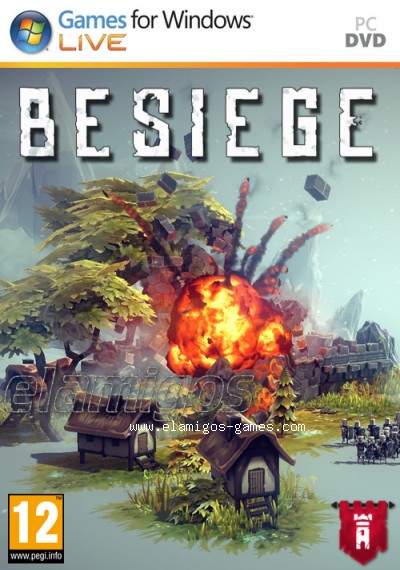 Download Besiege is now easier with this page, where you have the official version of servers Elamigos like Uploaded, Share-Online, Googledrive and torrent, download it now and get the updated game until last version.
Besiege is a physics-based construction game in which you create medieval siege machines to sow chaos into huge fortresses and peaceful villages. Build a machine capable of destroying windmills, annihilating battalions of brave soldiers and transporting valuable resources, and defending it from cannons, archers or anything else that desperate enemies have at their disposal. Create a rolling titan or awkwardly rise to the heavens and cause real carnage in totally destructible environments. In the end, everything is summed up in conquering each kingdom by destroying its castles and annihilating its men and cattle in the most creative or efficient way possible. 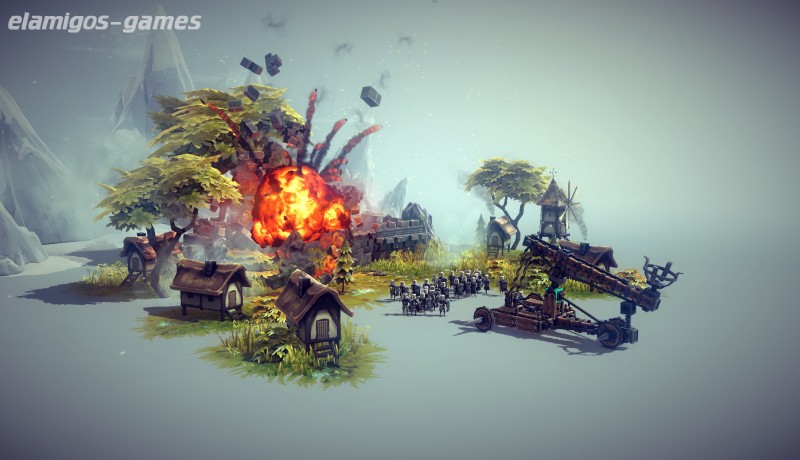 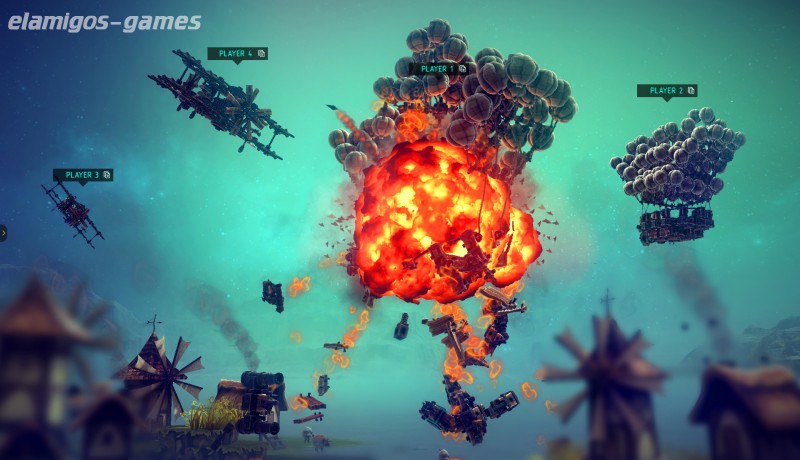 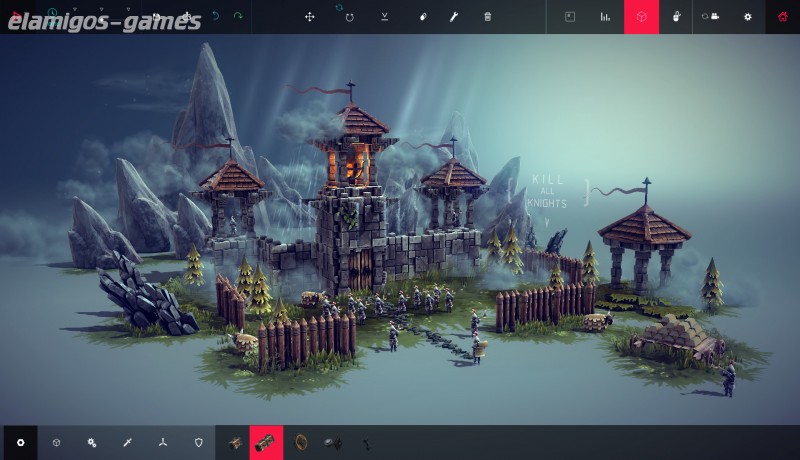 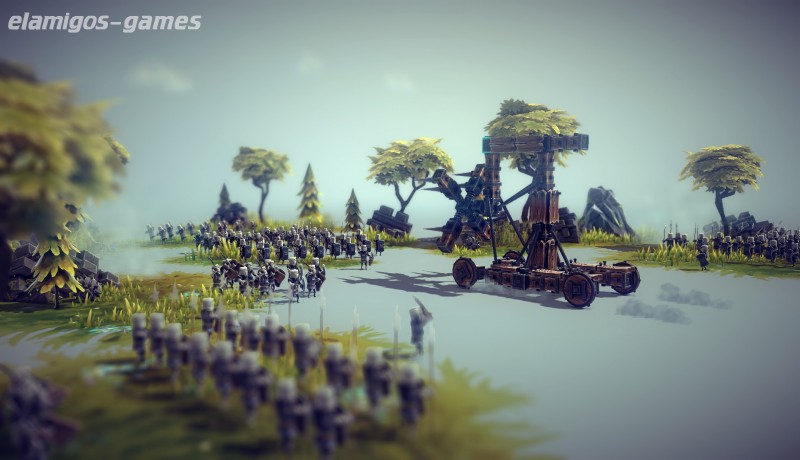